You are here: Home » Blog » Breed Info » General FAQ » Do Cockapoos Have A High Prey Drive?

The short answer is yes. My cockapoo Luna wants to chase anything small and moves, and her cockapoo prey drive is high. It sometimes drives me crazy, but I must remember that it’s her instinct to do this, and she can’t be helped. Cockapoos are active and curious dogs.

Your cockapoo is a mixed breed of a cockapoo (hunting dog) and a poodle (another hunting dog). Combine these two dogs, and you get a dog with a high prey drive.

Where we live, there are a lot of squirrels on our walks. Luna is exceptionally well-trained, but I am yet to stop her from going crazy whenever she sees a squirrel. The other week on our walk, four just appeared out of nowhere all around us and popped their heads up from the grass like meerkats. It’s as if they were teasing her. Luna was going crazy, riding up on her back legs and making various noises. All she wanted to do was chase them. Luckily, she was on a lead as there were main roads nearby, and I’d hate to think what might happen if she got the chance to chase them in that area. After seeing those squirrels, I can confirm that she walked like an absolute idiot for the next 10 minutes as her senses were in overdrive, and she was giddy. 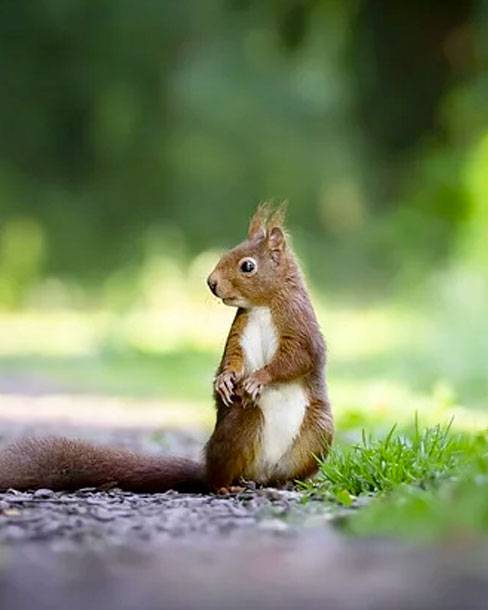 Luckily, it’s not just my cockapoo that does this. Almost all the ones in that area seem to do the same, as it’s a squirrel hot spot. I sometimes try and avoid that area so that it helps keep her calm.

There have been times when we are in an open park that she saw one and bolted off after it. Luckily there are no roads nearby, and the squirrel is up a tree in seconds. I have yet to know of a cockapoo owner whose dog caught a squirrel. I am not even sure what Luna would do if she did catch one. She’s scared of most stuff, and one little swipe from the squirrel and I think Luna would run a mile!

We have only encountered rabbits a few times on our walk. It was pretty much the same reaction as when she saw a squirrel. A guy I see on my walk sometimes told me that his cockapoo recently caught a rabbit. He said it didn’t know what to do with it once it caught it. It just carried it in its mouth and then let it go. Hopefully, Luna never gets to see one. 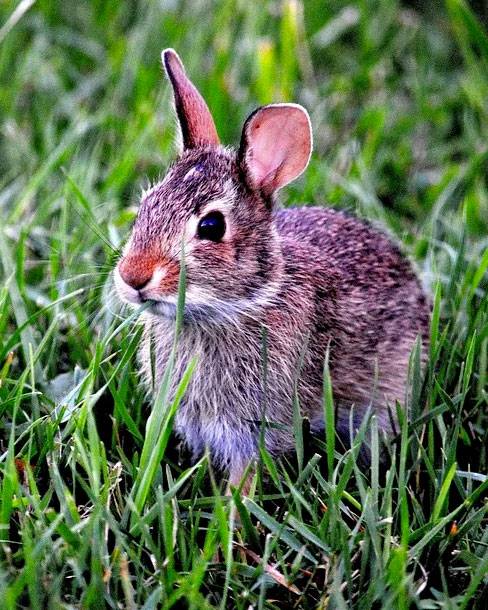 We have a whole other article all about can cockapoos get on with cats.

Luna has not been brought up with cats, but we have one that visits our garden, sits on the fence and almost taunts her. It’s not that scared of her, but Luna goes crazy. It is one of the few times she barks in the garden. I don’t think she knows what she’s messing with as she’s only small, and a swipe from a cat’s claw across her face would make her back down. 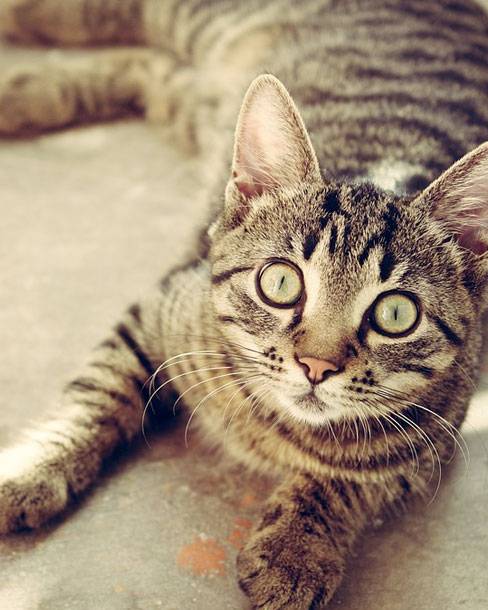 If your neighbours have cats, it could become a nightmare as your dog will likely be on constant watch for them.

Can it be trained out of them?

I am sure with a lot of training and strong treats, the cockapoo prey drive can be worked on. I don’t see enough in my local area to work on it. Sometimes we can go weeks without seeing a squirrel.

Hopefully, this article has helped you answer the question – do cockapoos have a high prey drive?