This isn’t a question I’ve seen asked a lot, but I think as long as you get them used to the sound of a gun at an early age then I think it’s possible. A lot of people use Cocker Spaniels as gun dogs as they are naturally a hunting dog. Also, poodles were bred to retrieve game from water, so they are a water dog which is probably why your cockapoo loves water so much.

Lets Debate Whether They Can

If your dog lacks focus and has some issues then training them to be a gun dog could be great for them. It can really help them focus and correct and mental and physical stimulation that they might need. 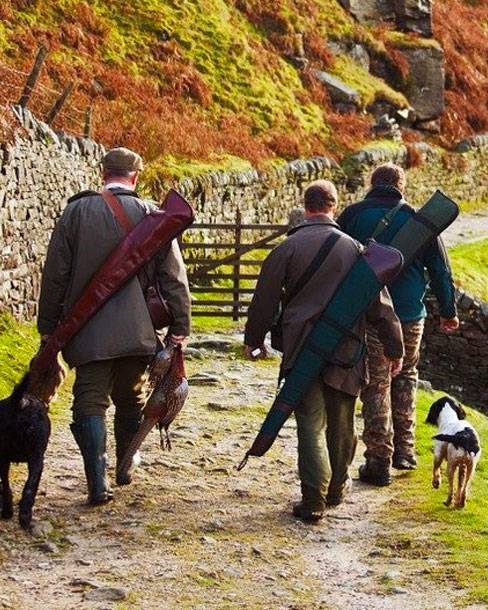 Some Examples I Found

I did some searching on the internet and came across these example videos and articles that you might find helpful. They all talk about cockapoos being good gun dogs. 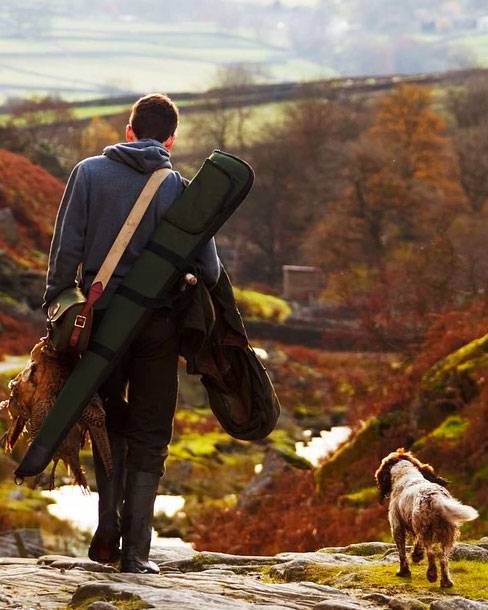 There will no doubt be some weird comments from fellow shooting enthusiasts that a hybrid designer dog won’t be suitable to take on a shoot. Check out the comment below as one example I found on a shooting forum,

“I’m sure you’ll be able to train and use it as a gun dog but would you really want to turn up to a shoot with a cockerpoo? unless you’re wearing pink tweeds”

Another example I found was about a guy that owns a Labradoodle which is similar enough to a cockapoo, just a bit bigger. He said the following and seemed to agree that a cockapoo will make a good gun dog and just to ignore what was said by others.

“Tell all the doubters to f**k off mate. I have an 8-year-old labradoodle who is a pleasure to work and he has annoyed a few gundog men as he is a very good dog. starts in august on the moor and finishes 1st of Feb on our rough shoot, he isn’t perfect as I’m not a brilliant trainer but he works hard and is an honest dog.”

As we have seen, with some training and introduction to the sound of the gun at an early age a cockapoo bred from a working cocker spaniel can become a good gun dog. Ignore the doubters and snide comments and prove them wrong. Hopefully, your dog will end up becoming better than theirs!