You are here: Home » Blog » Breed Info » General FAQ » My Cockapoo Doesn’t Look Like A Cockapoo

Did you know that a Cockapoo is also called a Cocker Poodle, a Cock-a-Poo, a Cockapoodle, or a Cocker Spaniel Poodle? No matter what you call it, it is still a Cockapoo. And the same goes for its appearance. 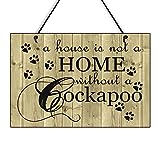 While there is no way of knowing what level of ‘cute’ your Cockapoo will be, it is important that the mother or father is a purebred Cocker Spaniel and the other parent, a Poodle.

There is no such thing as a typical Cockapoo. They come in all shapes and sizes, just like the many celebrities that have been owned by this charming breed, including Harry Styles, Lady Gaga, Ashley Judd, Hugh Jackman, Lena Dunham and Carly Stenson.

If you have your heart set on one, and who wouldn’t, it is worth keeping in mind that a Cockapoo isn’t a dog breed, but rather a dog type. This means there are no formal standards as to what your pup will look like, but there are a couple of things to look out for. 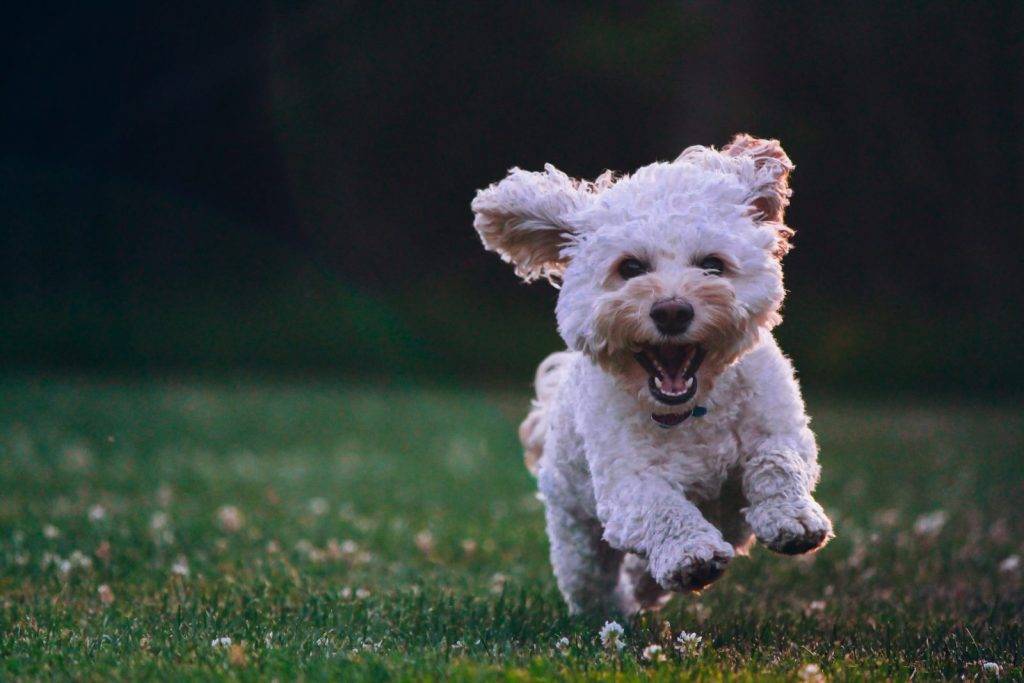 Important Things to Look For When Choosing a Cockapoo

For us, it isn’t necessarily all about the looks. Yes, that plays a part, but a responsible pet owner should be more concerned with the pup’s health, his temperament as well as the breeder information.

Let’s take a look at these in a bit more detail and see why your Cockapoo might not look like a Cockapoo.

Choosing a responsible breeder should apply, regardless of the dog you want to get. There are professional breeders, hobbyists as well as people who maybe want to breed once or twice with their dogs. Unfortunately, there are also unscrupulous individuals who want to make a quick buck with very little concern for the health and overall well being of the dogs.

And whatever you do, avoid puppy mills and puppy farms.

Crossbreeds are, as a rule, less prone to hereditary issues than pure-breds, and this includes Cockapoos. But that doesn’t mean you shouldn’t learn about the health issues of both breeds in general, and of Cockapoos.

A responsible breeder should be able to provide you with all the necessary information of the parents, as well as their lineage, as well as the results of any and all health tests are done.

One of the most endearing features of a Cockapoo and the reason it is fast becoming one of the most popular dog types around is its temperament.

They are affectionate, loyal and easy-going pooches, with a penchant for tomfoolery. As would be expected, they are very intelligent and thrive on mental and physical stimulation.

Cockapoos will benefit from training, as well as obedience and agility activities, where they use their brains as well as their brawn. Problems arise when they get bored, which is why in our opinion, an exhausted ‘poo is a well-behaved one.

Because Poodles are low-shedders, they are considered to be hypoallergenic dogs, and suitable for people who are allergic to dog fur and dander. This is one of the main reasons this particular hybrid was created. Having said this, there is no such thing as a non-shedding dog, and even a part-poodle pooch will lose hair.

Many people say that their Cockapoo looks more like a cocker spaniel. This is mainly due to the coat being straight and not curly like a poodles. The dog has just ended up taking some more of the spaniel gene.

When it comes to a Cockapoo’s coat, there is definitely no such thing as typical. Colour, texture and even the length is dependent on the dog’s parents and lineage.

Generally, Cockapoos are considered a small breed, especially when one of the parents is a toy or miniature Poodle. But some breeders use standard Poodles, which means your puppy could grow a little bigger than expected.

If you are adopting a new puppy, it is a good idea to look at both the parents to get an idea. Obviously, if you are getting a rescue cockapoo that has already reached its full size, you will know exactly what you are getting.

You can expect to pay anything from £800 for a Cockapoo, although you will find some that cost less, or a lot more. This is where you need to do as much homework as possible and not assume the more expensive dog is a better choice.

You can, if you choose, adopt a Cockapoo from a shelter or rescue organisation. This is a great way to go because you’re opening your home to a dog that needs it, and if it is an adult, then you know exactly what you are getting.

We do suggest you find out the following:

There is no need to be concerned that your Cockapoo doesn’t look like a Cockapoo, because there are guidelines as to what this type of dog should look like. As long as your cockapoo is happy and healthy, that is all that matters.

If you have any questions regarding Cockapoos get in touch with us or visit a website like the Cockapoo Club of GB. They are an excellent source of information regarding breeders, health checks, training and a whole lot more.

After another dog that looks like a Cocker Spaniel? Then consider a Springer Spaniel, or a Cavapoo.